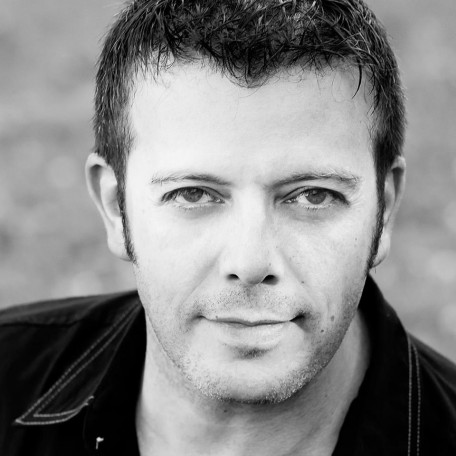 The fourth show of the Mont-Carmel Summer Concert Series, presented by the Coopérative de développement culturel et patrimonial de Mont-Carmel (CDCPMC), will take place on Sunday, July 25 at 7 p.m. and will feature Christian “Kit” Goguen and his son Mathias Goguen from New Brunswick.

During the first half of the show, singer/songwriter Christian “Kit” Goguen, who is known for his musical career, his participation in the group Ode à l’Acadie and with Cirque du Soleil will take the stage to perform some of his original material.  During the second half of the show, his 7-year-old son Mathias Goguen will join him on stage.  Mathias quickly learned all the words to some of the songs recorded by La Bolduc as well as how to turlute.  During this show, he will perform many of these songs including Les Maringouins, Tout le monde a la grippe and La Pitoune to name but a few.  Videos of his performances on YouTube have been viewed thousands of times!

This free hour-long show will be available on our Facebook page at www.facebook.com/CDCPMC.  Each week, until August 29 a free show will take place on Sunday night starting at 7 p.m. on our Facebook page.  Throughout the course of the summer, numerous artists will be featured including: Shane Pendergast (August 1), Flo Durelle (August 8), Keelin Wedge (August 15), Tara MacLean (August 22) as well as Josée Boudreau and Craig Fair (August 29).

If you have not yet done so, we invite you to like and follow our social media channels to be kept up to date throughout the course of the summer 2021!

The mandate of the Coopérative de développement culturel et patrimonial de Mont-Carmel is to showcase, develop and promote the rich cultural heritage of Mont-Carmel.